If you’re looking for a country Inn or country hotel in Leicestershire The Star Inn is located on the Village Green at the heart of Thrussington. The area offers pleasant and quaint countryside which is beautiful to explore whatever the time of year. 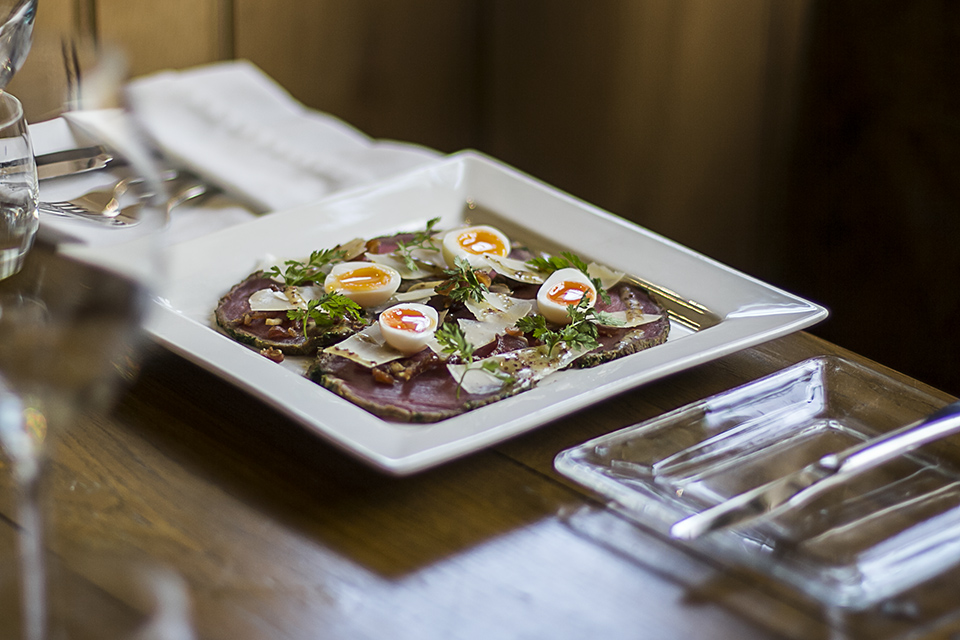 The building was built in 1744 when King George II was on the throne of England and Louis XV of France had declared war. The rich 250 year history of feeding the locals and those travelling through Leicestershire still remains a tradition today with The Star Inn. 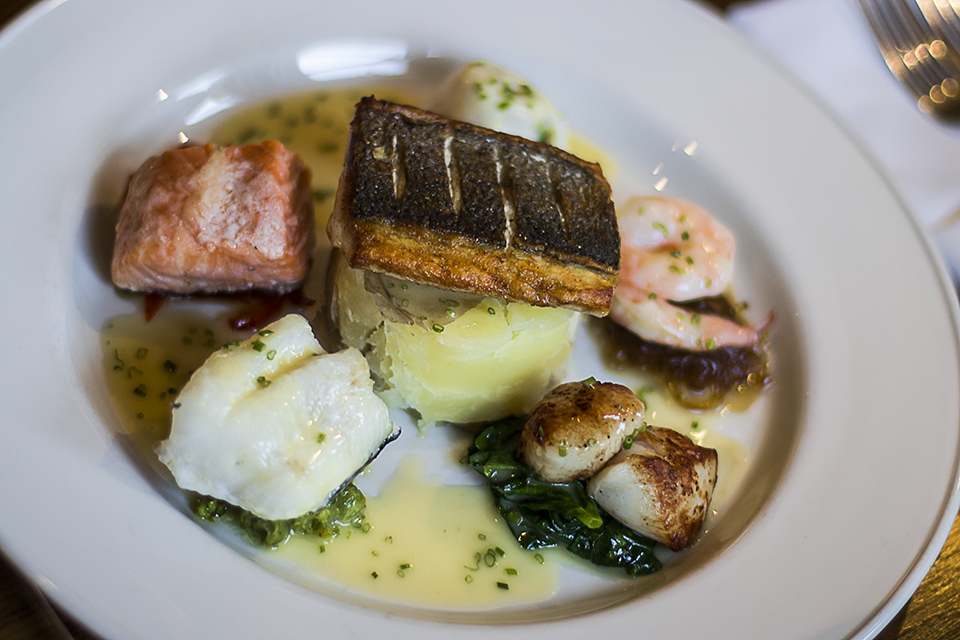 Not only does The Star Inn provide delicious, home-made food within the restaurant, it makes an ideal setting for a country getaway. With our stylish rooms and modern facilities included, it is the perfect balance of contemporary features and traditional comforts.

Our country Inn or country hotel can be found just off the Old Fosse Way, which is located north of Leicester, situated by the River Wreak. You are free to enjoy our countryside pub, staying by the warm fire in winter or exploring outside in the sunshine.

The ‘Star Inn 1744’ is located on the Village Green in the heart of the historic Village of Thrussington and was built in ‘1744’ when ‘King George II’ was on the throne of England. ‘Louis XV of France’ had just declared War and planned an invasion of England in cahoots with the Jacobyte pretender Charles Edward Stuart AKA ‘Bonnie Prince Charlie’

Thrussington was founded and settled around the 9th Century by the Danish Vikings who arrived by navigating the River Trent, Soar and finally on to the River Wreake at the edge of the Village (their word ‘Wreake’ indicated that the river followed a tortuous, twisting and turning course) 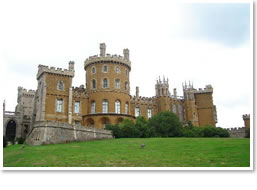 The English Prime Minister in 1744 was ‘Henry Pelham’ who was married to Catherine Manners Daughter of the 2nd Duke of Rutland. The Dukes of Rutland family home is ‘Belvoir Castle’ located only about 20 miles away between the local Market towns of Melton Mowbray and Grantham. 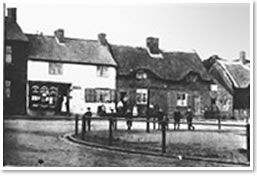 One of Thrussington’s most famous residents was John Ferneley born in Thrussington in the year 1782. As an Artist he depicted much of Leicestershire’s 19th century hunting scene and specialised in paintings of animals, he is regarded as one of the greatest British equine artists. No doubt there would have been much business for an equine artist in the heart of Leicestershire’s Hunting Country, and in a Village where the famous Quorn Hunt has met for many years outside The Star Inn on the Village Green.

Near to Thrussington is ‘Ratcliffe College’ an Independent Catholic Boarding and Day School. The College is situated in 100 acres of parkland off the ‘Fosse Way’ just north of Leicester and was founded by Father Antonio Rosmini-Serbati and was established as a boarding school for upper-class boys in 1845 (but now mixed).

The College buildings were designed by the ‘Augustus Welby Pugin’ who was the foremost Architect and Designer of his day and examples of his work can be seen throughout England (also Australia and Ireland) he is also noted for his collaboration with ‘Charles Barry’ in the reconstruction of the ‘Palace of Westminster’ Parliament Buildings. The College Square was designed by ‘Joseph Aloysius Hansom’ another Great English Architect and Designer of the famous ‘Hansom Cab’.

Ratcliffe Aerodrome was located adjacent to the College between 1930-1950 built by ‘Sir Lindsay Everard’ the local MP and Brewery Owner and was opened with a Grand Air Pageant on ‘September 6th 1930’ The famed aviator ‘Amy Johnson’ made an unexpected trip from London to participate with ‘Sir Sefton Brancker’ Director of Civil Aviation at the opening (killed in the R101 Airship Disaster in France on 5th Oct 1930) some 5,000 spectators were treated to a show with 100 planes and staged bombings of Chinese pirates.

There was only one crash! but no one was killed. Ratcliffe Aerodrome was one of the finest in Civil Aviation Airports of its day with a comfortable clubhouse and an outdoor pool. The hangars were first class and the many Air Shows and displays of the time had the atmosphere of a Garden Party. The Old Hanger and pool are still there but the site is now ‘the Rosmini Centre’ 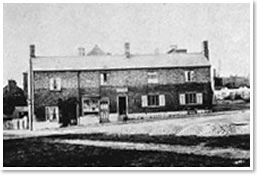 During the 2nd World War years it was known as ‘RAF Ratcliffe’ and was an Important ‘Air Transport Auxiliary Airbase’ used as a pool and for repositioning Aircraft of all types to other locations around the country, the only Spitfire in Leicestershire to crash did so here, however there were many other Air crashes in and around the county at that time.

Also built nearby was the ‘Auster Aircraft’ by local Textile Businessman and 1st World War Pilot A.L.Wykes who based this Aeroplane on the American ‘Taylorcraft’ one of which was owned by Ratcliffe Aerodrome at the time. The Auster Factory and Airfield were eventually located a short distance away on the outskirts of ‘Rearsby Village’ but some of the earlier models had final assembly at Ratcliffe, the maiden Flight of the ‘Auster’ also took place there on 3rd May 1939. The name ‘Auster’ comes from the Roman ‘God of the South Wind’ there must have been a connection of thought to the adjacent Roman Road the ‘Old Fosse Way’ which runs alongside and parallel to the old Runway and Ratcliffe College. 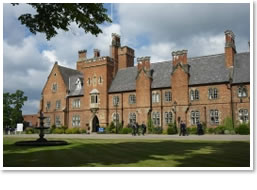 The Star Inn, is located just off the ‘Old Fosse Way’ north of Leicester on the way to Nottingham, Newark and Lincoln, The (A46) Fosse Way is the only Roman road in Britain to retain its original Latin name, most others were renamed by the Saxons centuries after the Romans left Britain. This road is remarkable for its extremely direct route from Lincoln to Exeter a distance of 182 miles, it is never more than six miles from a straight line and was built after the Roman Invasion of Britain in AD 43, for some time the ‘Fosse Way’ marked the Western Frontier of Roman Rule in Iron Age Britain.